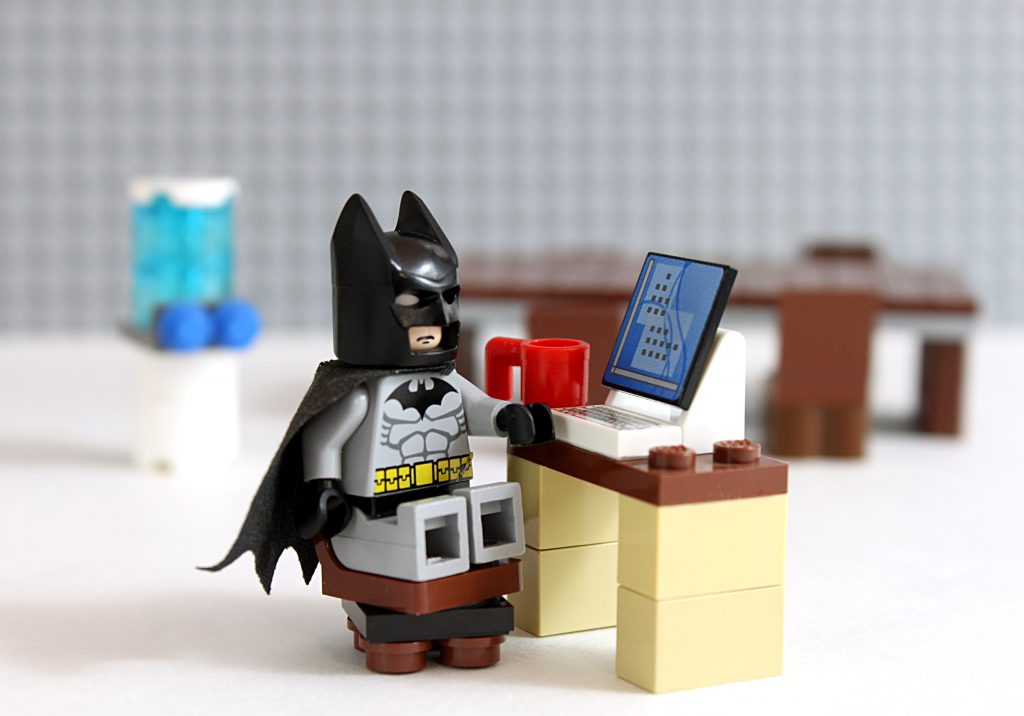 Nowadays, the public discourse on comic book characters is so firmly entrenched into the mainstream that summer blockbuster season (at least in a normal year) is usually clogged with capes, tights, and, I don’t know, Iron Man suits or whatever. Partially because they’re owned by the evil mouse company, much of that discourse centers around Marvel properties, like Captain America, Spider-Man, The Hulk, and so on. And yes, people study this.

Child of the eighties as I am, this is not quite where I stand (I will say, however, that in the leadup to the birth of my daughter, my pregnant wife and I watched all of the Marvel movies in order and quite enjoyed them). For me and my ilk, owing overwhelmingly to the success of the 1989 Tim Burton film, Batman was the hero du jour (And he’s still overwhelmingly popular, of course). As a youngster, I got Batman comics (and occasionally Superman comics for a while, at least, after he died), had more than one Batman-themed birthday, and routinely dressed as Batman for Halloween.

We can certainly debate the ethics of a “hero” whose power is that he is so rich he can beat people indiscriminately, but that doesn’t change the fact that I was a DC kid, and if I’m going to spend the lead-up to a holiday discussing a superhero through a service lens, it’s going to be the one that I actually know a lot about.

And Batman is a great fit for service, actually. Every night, Batman patrols the streets, taking planned appointments, calls from regulators (frequent visits with Commissioner Gordon), and addressing random issues and crimes as they arrive. Heck, Batman even has a dispatcher, Oracle, feeding him information and offering hacking support remotely.

So what sort of service functionality might Batman benefit from? Here are some thoughts:

Knowing the Penguin, there’s little chance that he can stay away from Gotham’s first national bank for very long. So—why not have sensors inside the vault that ensure normal use, and send out exception alerts any time there are anomalies? In a perfect world, predictive systems can be triggered if there’s for instance, a temperature spike (if, say, his henchmen are using blowtorches), so that Batman can be dispatched, even before there’s a breach.

With more complex assets, like, for instance, Gotham observatory, which Mr. Freeze might use to amplify his freezing ray, connectivity could allow for remote access. Going a step beyond remote assistance, this could allow, in many cases, for assets to be either shut down remotely, or controlled, throttled down, or adjusted, thus avoiding a break. Or in the Mr. Freeze case, freezing the entire city.

The Riddler’s big thing is, you know, riddles. On a very basic level, having historical access to his riddles, and perhaps the computational chops to assign patterns, might help Batman crack them without needing to bring the thing back to the Batcave to brainstorm with Robin.

More broadly, though, Batman is periodically put into extreme situations where he needs to either use a machine he’s not familiar with, or perhaps find an antidote for a toxin from The Joker or Scarecrow, or simply get the schematics for Gotham’s sewer system to figure out where Killer Croc might be hiding. Batman can’t take the time to scuttle back to his supercomputer in order to do that—all of those insights need to be made mobile. Better yet—they should be tied into his cowl so that he can utilize them in augmented reality where appropriate.

This should go without saying, but when you have a rogues gallery as deep as Batman’s, it’s sometimes hard to remember whether Kite Man is supposed to be in Arkham Asylum or Blackgate prison. When apprehending any supervillain, it’s important to know the expectations that you should follow. Though Batman doesn’t seem particularly interested in complying the authorities outside of the commissioner, he certainly doesn’t want to raise their ire, either. Knowing where to deposit the criminals he catches is undoubtedly key to successfully continuing his unregulated vigilantism. 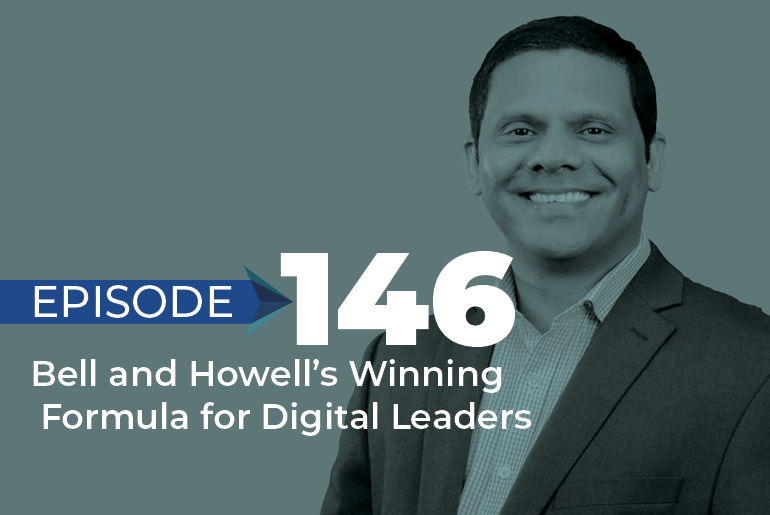 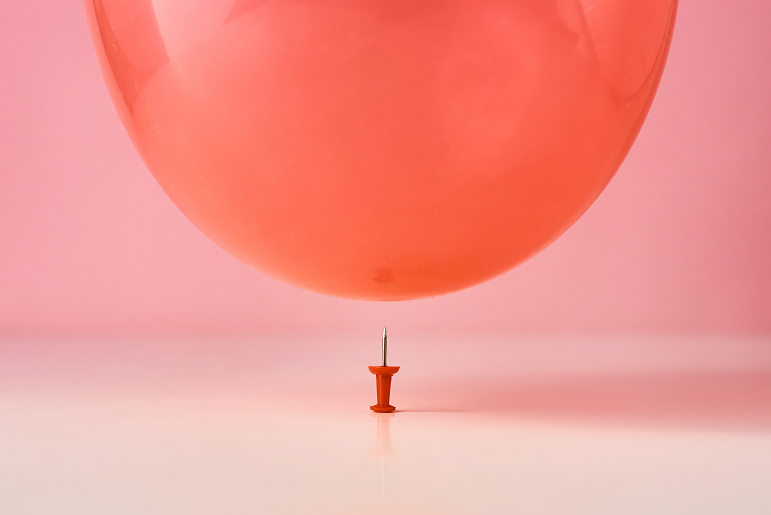 When Will the Burnout Bubble Burst? 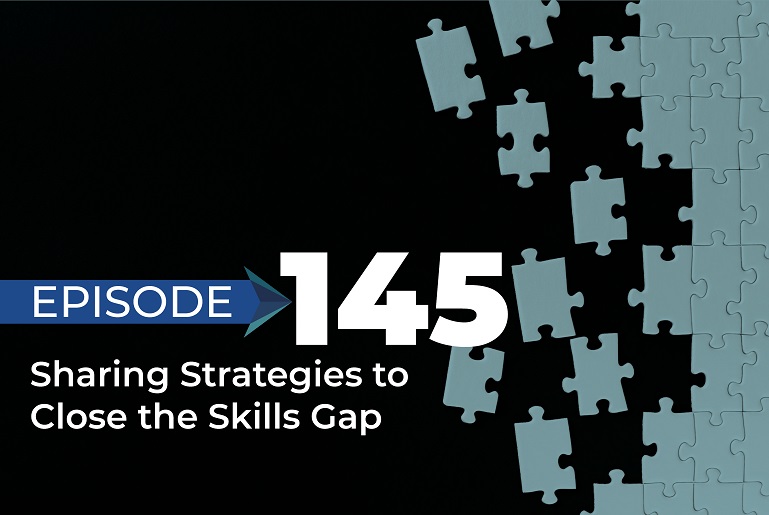