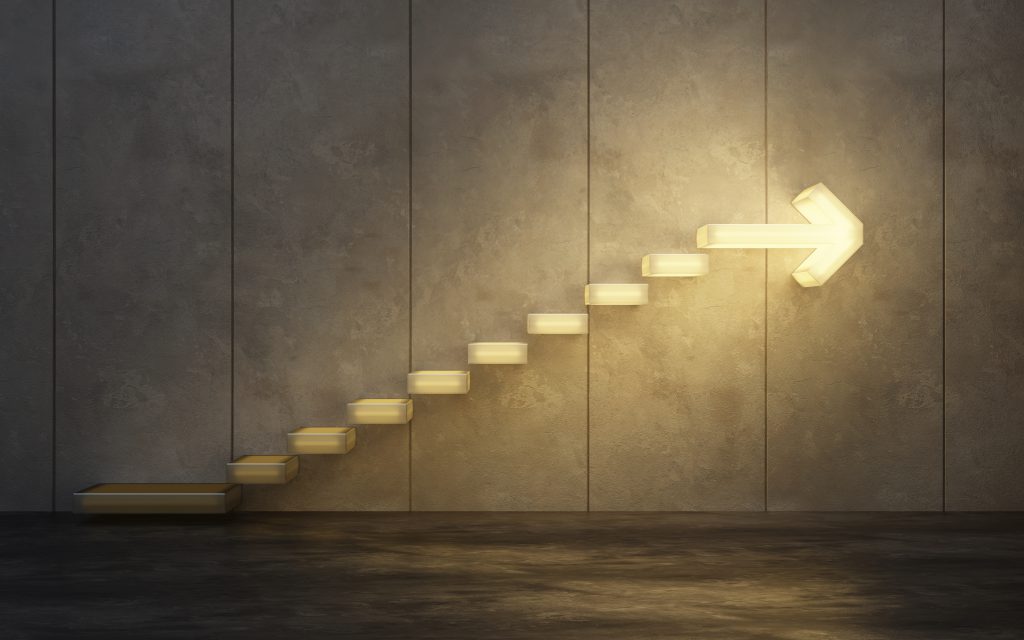 What Does Optimization Even Mean Any More?!

I don’t think there’s a less controversial position than admitting that you’re “pro-optimization”. Everyone wants to be optimized, but the word “optimization” has become so muddled by tech-speak over the last two decades that it now barely carries any meaning at all. “Optimization” is now some sort of vague efficiency improvement that is as shallow a statement as saying that you’ve “streamlined operations,” or “maximized efficiency”.

The term “optimization” has become a big bucket to throw empty promises into, and organizations selling you tools for service have taken advantage of that by tagging whatever they want with the phrase. If you want to see how and flagrant this is, just do a Google search for “field service optimization” and look at the vague, meaningless improvement promises that come along with the snake oil being peddled.

A good parts optimization system would, for instance, give inventory visibility across every possible channel, and offer some predictions into what parts are needed for a job, either though IoT diagnostics, or information capture from the customer (preferably both).

As you can see, that’s a lot more than a piece of software.

The “optimization” example that gets bandied around with the most excitement, but sometimes with the least substance, is routing optimization. What’s so infuriating about this is that routing doesn’t happen in a vacuum. You can’t just throw an optimization engine at your technicians, have it auto-route the day’s work orders, and actually expect anything to be improved.

Just like the above example, you’re dealing with a complex network of autonomous systems that need to be catalogued, categorized, and ranked by importance. This is why the best systems don’t just do routing; They making it a component of planning and scheduling, taking into consideration workers’ expertise, inventory, territory, as well as service history. For an accurate, repeatable, and verifiably improved workflow, this approach is a necessity.A holistic view means that a real optimization system can give you an actual, tangible, numerical business improvement number to stand by. This could be a decrease in overall time from ticket to invoice, increased first visit resolutions, or an increase in tickets closed per day. A truly optimized system will tell you what it did for you, and what it means to you.

Be wary the next time you hear someone talking about optimizing service in the abstract; There is, far too often, very little substance behind those words. But if you think about each area of your business, you can see how smart management can come together with the right technology tools to make optimization mean something again. 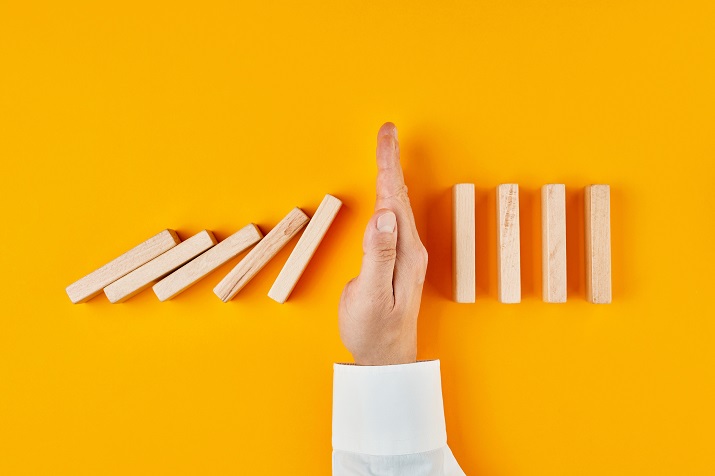 Tackling the Talent Gap Requires a Focus on Controlling the Controllables 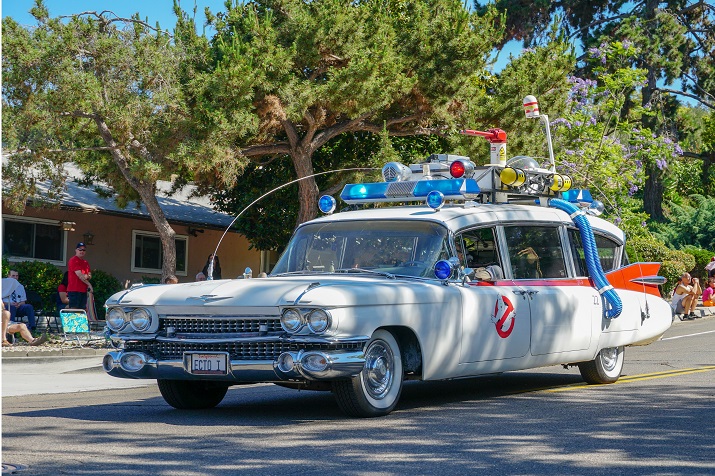 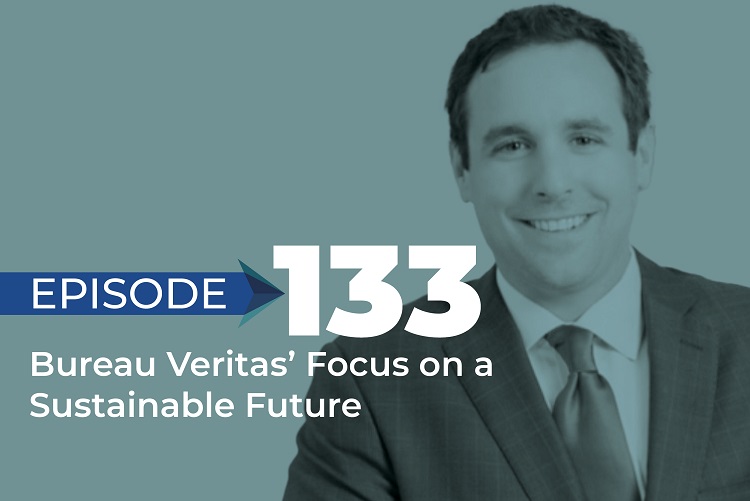